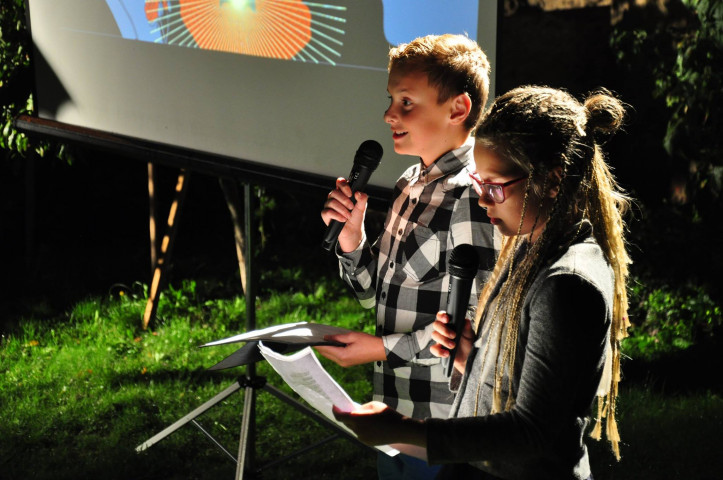 Vodňany žijou is an association for cultural and social rejuvenation of the city. They regularly organize the Pecha Kucha Night, as well as the Forum 2000 conference. In the past, they also worked on organizing a festival, part of which was film screenings, theater performances, concerts and exhibitions. On their website, the association writes: “We don’t support anything which might stand at odds with the interests of Vodňany and its inhabitants, their plants and animals and houses and roads and rugs and shopwindows and churches and shop signs and fences and walls and windows, bannisters, spouts, traffic signs, cars, wires, planters or sprinklers.” Since 2010, they have been publishing a printed journal which, among other things, contains interviews with local cultural actors and a series about the cultural history of Vodňany. The project Mapa Příběhů maps out the city environment by studying the citizens’ histories.