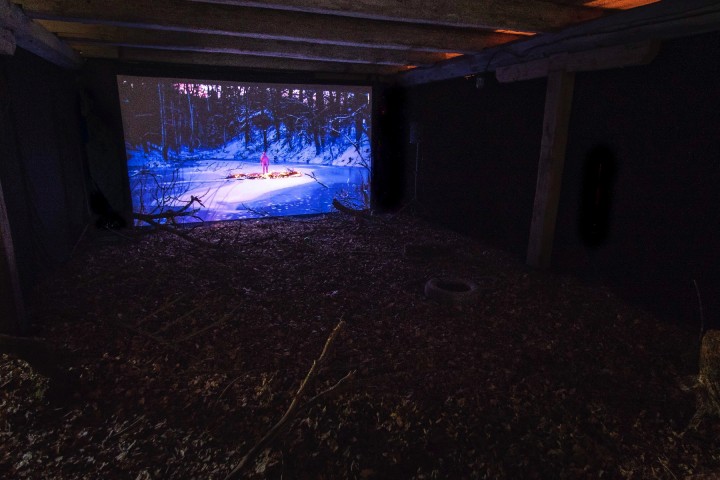 Zhoř is a village is part of the Krakovec municipality and stands in a former chateau property on the edge of the Křivoklátsko reserve. As part of the restitutions, Anna Matvija’s family acquired a decrepit chateau complex, as well as the surrounding fields, forest and lakes. Over the last years, she and her husband Marek have been attempting to revitalize the structures and their environs. They have been reforesting the forest, and have been further developing the Polský lake. They started with organizing exhibitions and farmers’ market, planning concerts, seminars, workshops and other cultural activities, eventually aiming to build an amphitheater with a capacity for 300–400 people. The Matvij family also focuses on the problem of drought, and their intention is to create a system for collecting rainwater, attempting to spread awareness in the sphere of sustainable agriculture. Their plans also include constructing a compound of houses and flats in order to bring new inhabitants to the location.